Types of universities in the Czech Republic

See also  Academic titles in the Czech Republic after graduation

3. After you have received the title of master, you can apply for postgraduate studies (doktorský) with a study period of 3-4 years. Doctoral studies are focused on independent scientific research. After successfully passing the exams and defending the scientific work, the graduate receives a Ph.D. 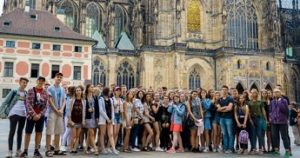 All specialties in the universities of the Czech Republic are called – obor. There are the following forms of education in Czech universities:

Most higher education institutions use the ECTS credit system (European Credit Transfer System), where each course is assessed using a number of credits which reflects its demands. This system allows credit transfer among universities and enables students to study and gather credits at various institutions.

Free higher education in the Czech Republic for foreigners 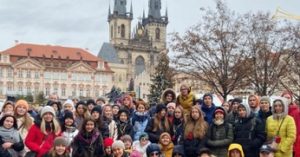 Studying in English at Charles University. Prague Universities in English