Standard of living in the Czech Republic by city. Comparison of Czech cities for life 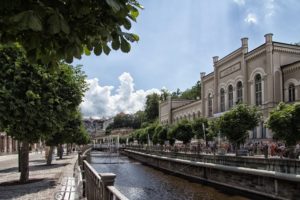 The best cities in the Czech Republic to live in

Rating of the quality of life index in the Czech Republic by city. The rating of the first two places has hardly changed in the three years of the index’s existence. The first was always Rzhichany, and the second was Prague. Nevertheless, Slavkov-u-Brno in the Vyshkovsky district rose to third place this year, improving by 12 positions compared to last year. Where is it better to live in the Czech Republic?

The best cities to live in the Czech Republic

According to Deloitte, high values of the quality of life index in the Czech Republic are achieved mainly by municipalities in the vicinity of Prague and Brno. Nevertheless, the municipalities of the South Bohemian Region and Pilsen are also doing well. The overall rating of a number of municipalities has increased due to a better supply of jobs in the municipality and its surroundings, as well as an improved balance between the increase and decrease in the population of the municipality.

How to use public transport in Prague.

Bad cities to live in the Czech Republic

The Deloitte index compares the quality of life in 206 municipalities with expanded powers in the Czech Republic. Analysts do not evaluate the municipality subjectively, but compare publicly available data, including 29 variables. “Our data should help people decide where to move to, as well as representatives of municipalities and regions, what to focus on in the development of the region.”

Comparison of Czech cities for life 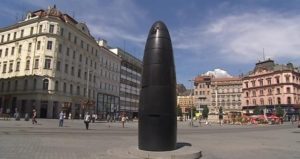 The first ten municipalities in the ranking of the quality of life index in the Czech Republic.

Unusual habits of the Czechs